KAWANA had the pleasure of working with the global electric car company and world leader in renewable energy, Tesla, on the signage for the company’s new showroom in Brisbane’s Fortitude Valley.

KAWANA installed several signs at the much-anticipated showroom, including an almost 3m x 3m Tesla “T”, which formed the centerpiece of the work produced by KAWANA.

Large fabricated illuminated 3D LED lettering was used on the exterior of the building, while the famous Tesla logo illuminated throughout. 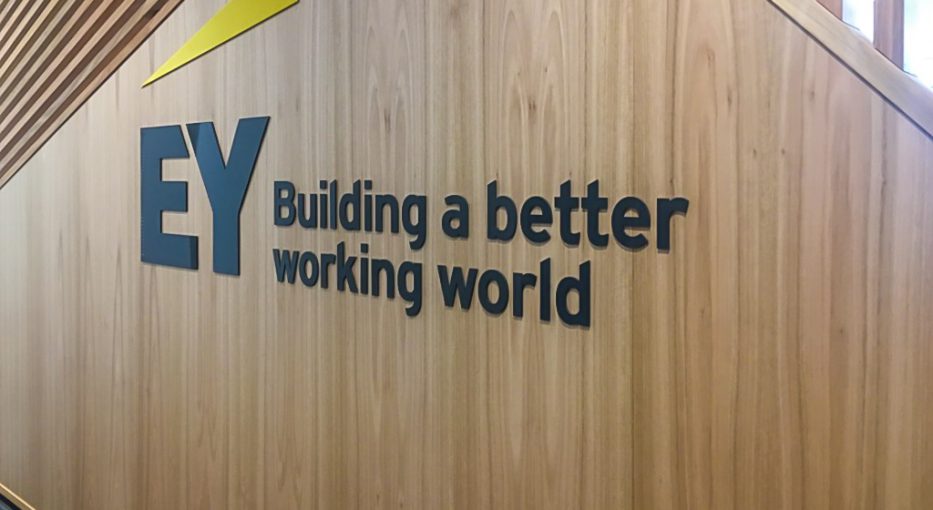 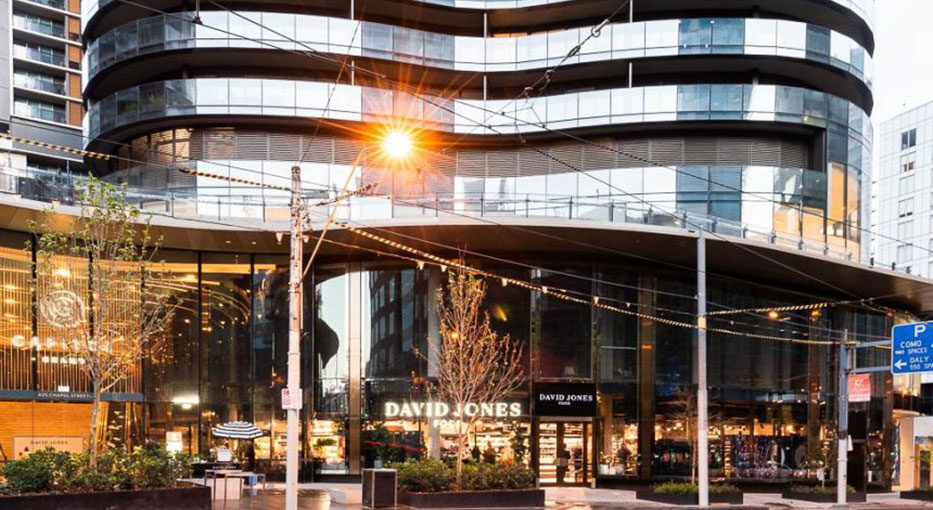 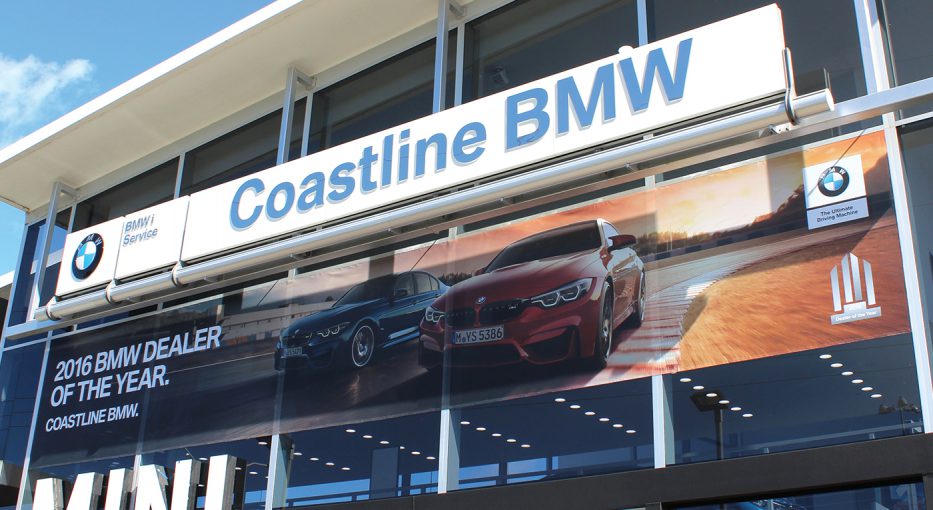